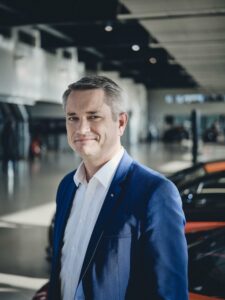 BUGATTI Automobiles has been at the pinnacle of the automotive sector for over 110 years, creating the world’s most powerful, exclusive and luxurious cars from Molsheim, France.

For BUGATTI and other small volume car manufacturers, ESCA is our common voice and representation to make the value of dream car companies visible in the European economy and society.

BUGATTI Automobiles is based in Molsheim, French Alsace, and stands for utmost technological performance, aspiration to highest quality, elegance and perfection. Founded in 1909 by Ettore Bugatti, the brand stood for a huge number of racing successes in the 1920s and 30s as well as iconic automotive masterpieces, such as the Type 41 Royale or the Type 57 SC Atlantic, which today belong to the most exclusive and valuable collectors’ items.

Bugatti ceased its operations soon after Ettore Bugatti’s death in 1947. After a brief but striking renaissance between 1987 and 1995, Volkswagen Group acquired the Bugatti brand in 1998 and successfully relaunched it in 2005 with the 1001 PS Veyron 16.4.

In recent times, with the Chiron family and the revival of BUGATTI’s coach-building tradition, the brand continues its flourishing development while producing the most powerful, luxurious and exclusive hyper sports cars.

In the meantime BUGATTI has expanded its portfolio going beyond cars, with high-end lifestyle products and experiences, positioning La Marque as a true reference in the luxury world.

As from November 2021, BUGATTI integrates a new joint venture with Rimac and Porsche. With this new cooperation BUGATTI will combine its strong expertise and heritage in the hyper sports car business with Rimac’s innovative strength in the promising field of electric mobility.

The company is constantly thriving to live up to Ettore Bugatti’s quest for perfection, beauty, and the extraordinary in every aspect –pursuing his famous claim: “If comparable, it is no longer Bugatti”. 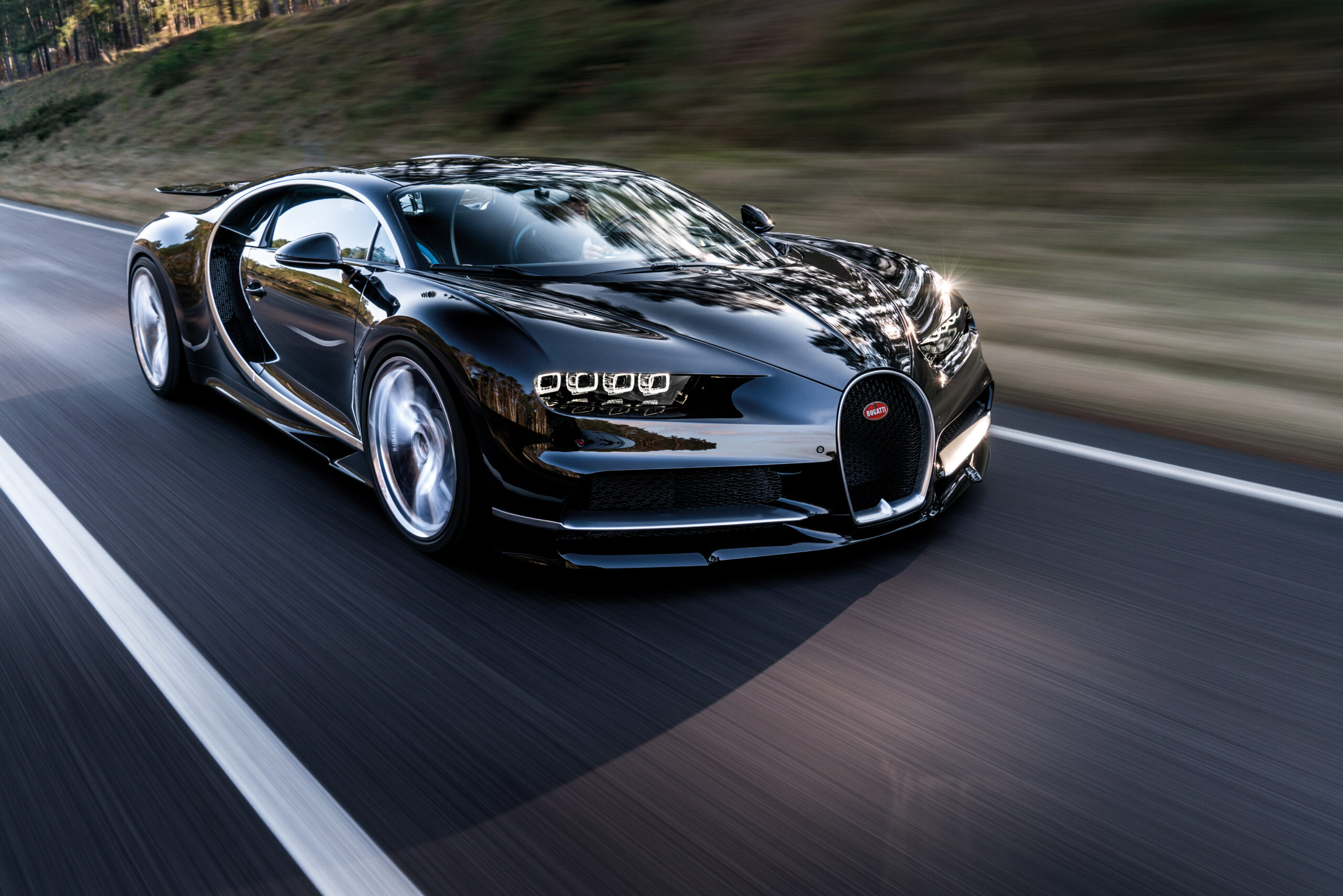 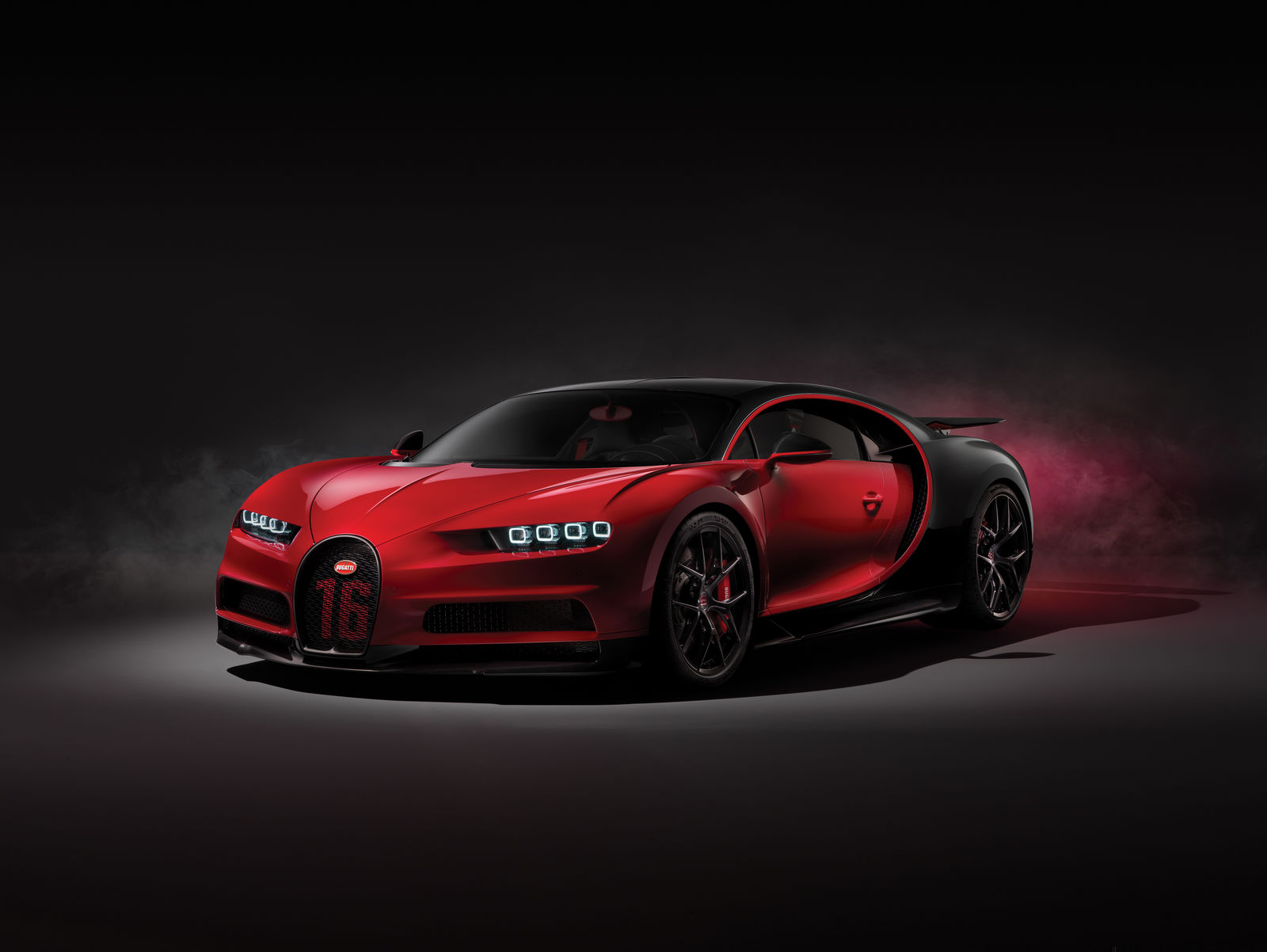 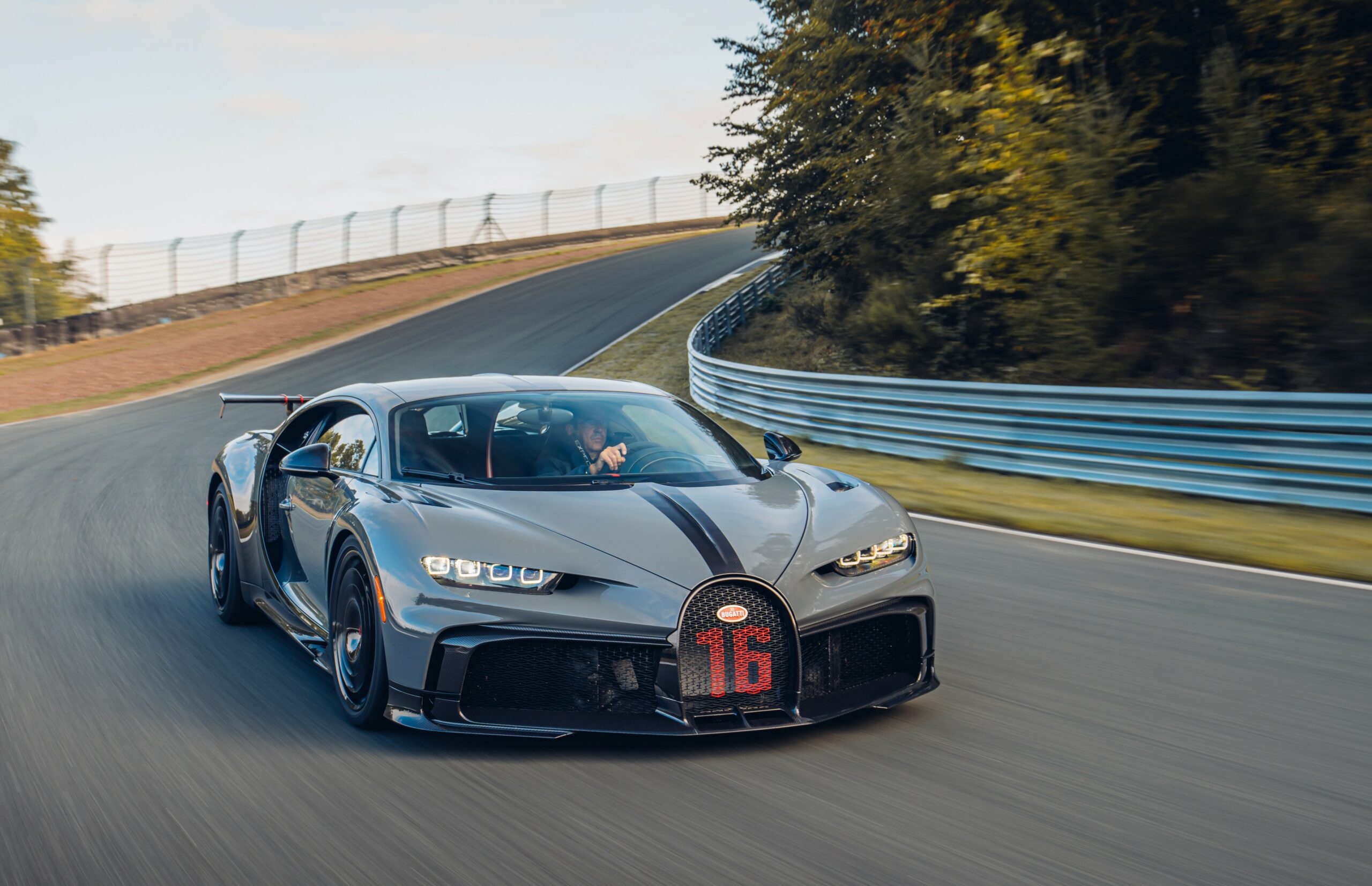 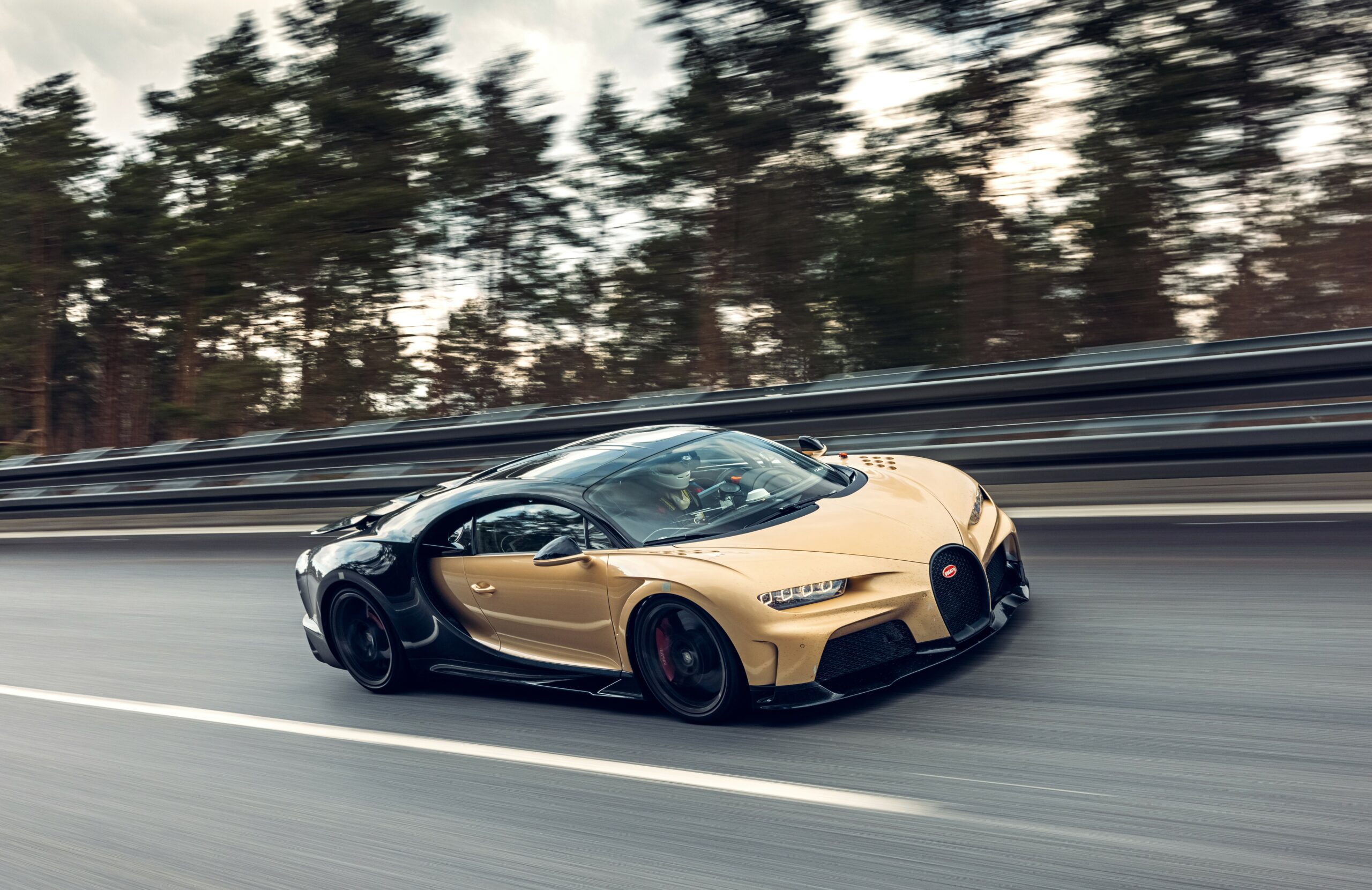 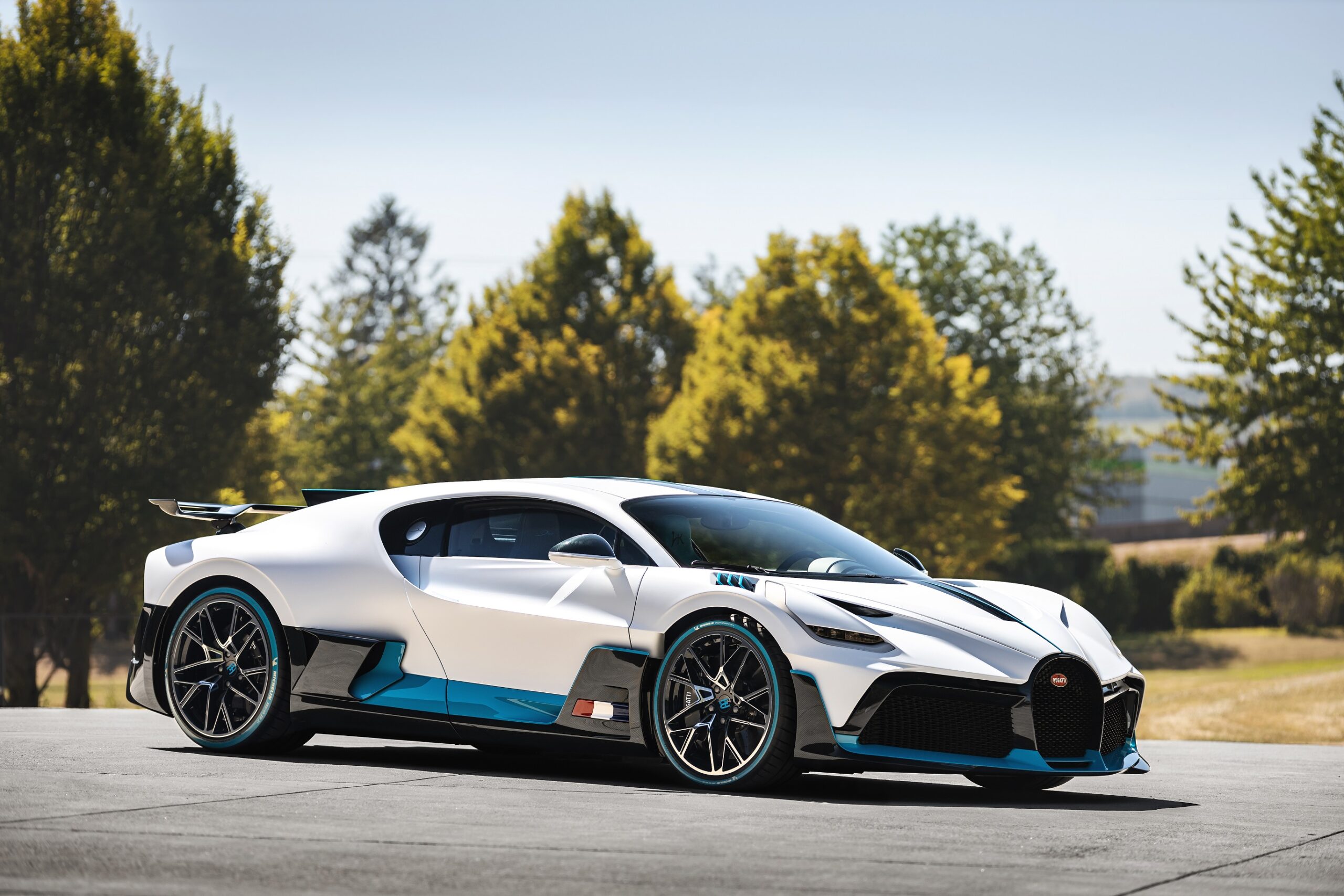 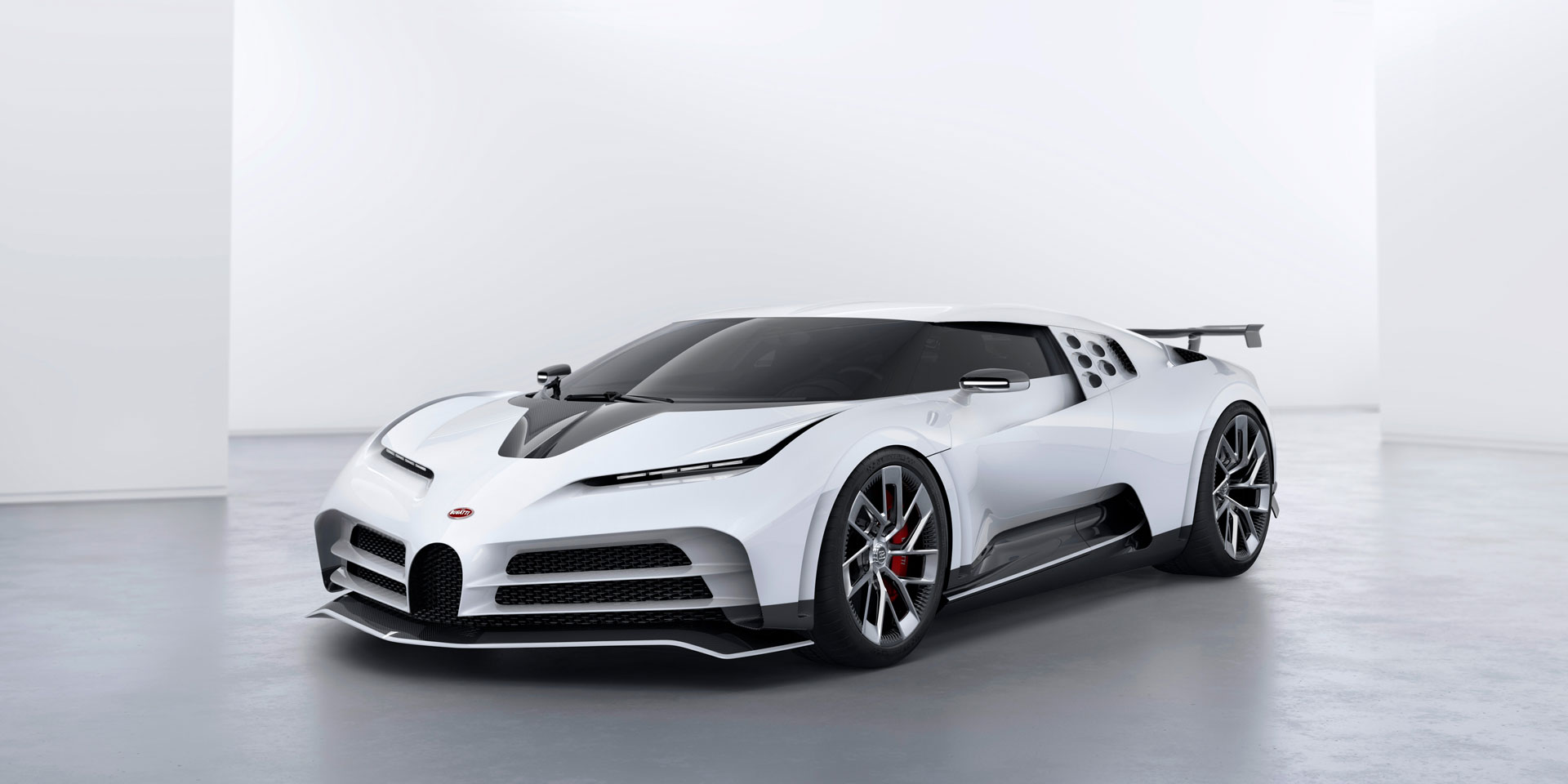 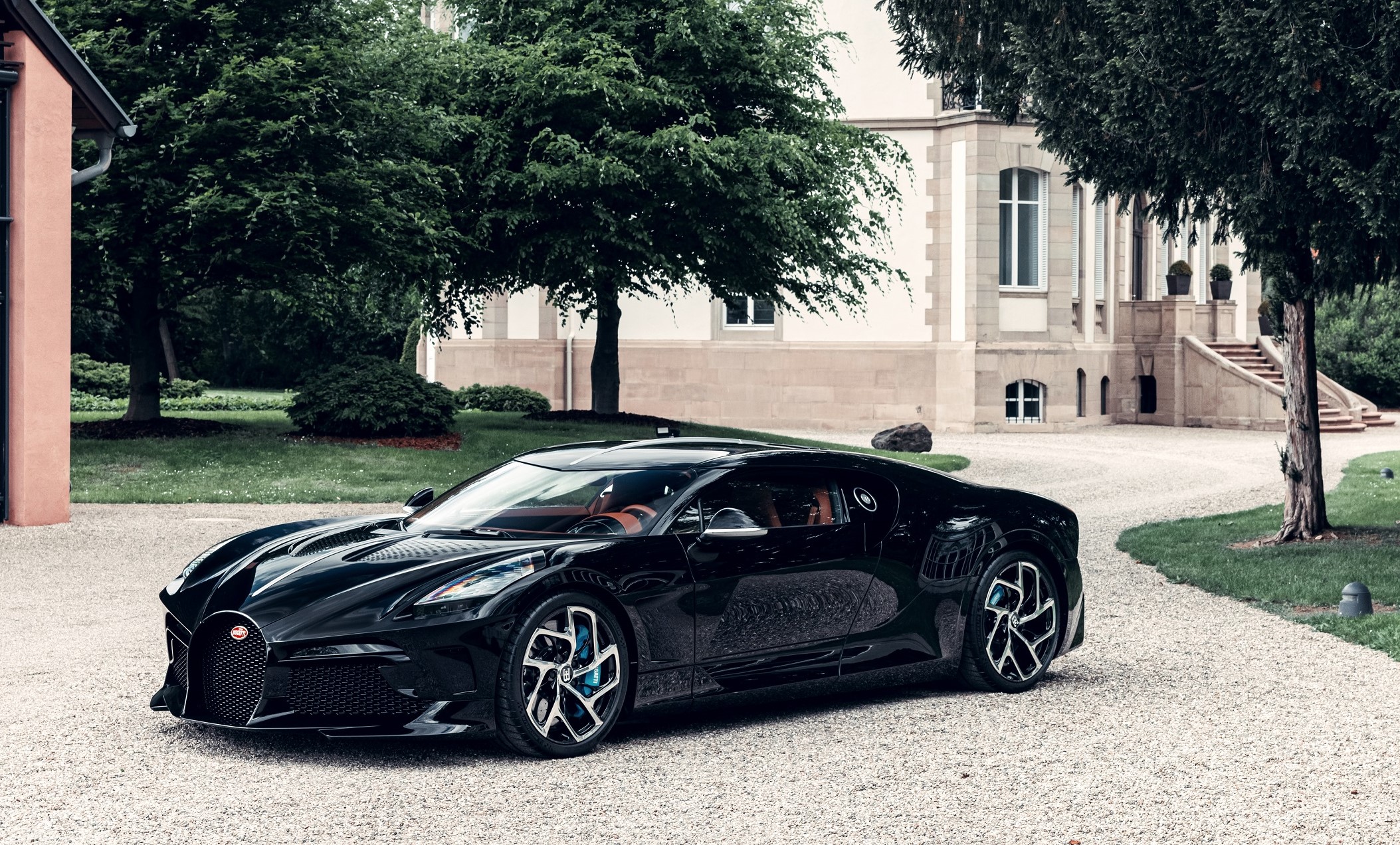 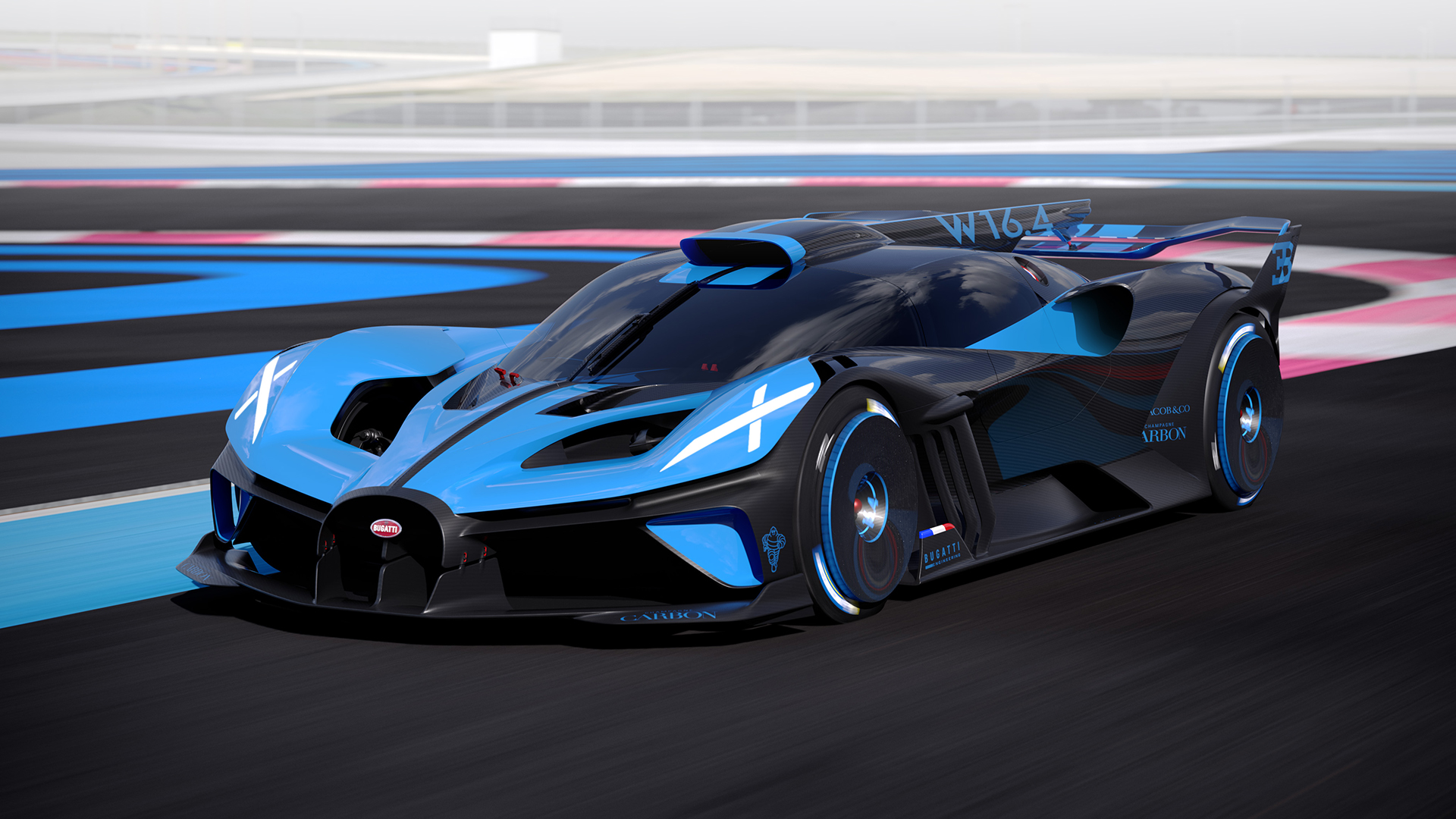 Tradition and heritage are only earned through hard work over a long period of time. At BUGATTI we are proud of our origins, our history and our French identity.

In 1909 Ettore Bugatti, a multi-talented genius from an Italian family of artists, chose Molsheim in Alsace as the home of his car company. The brand successfully participated in the European Grand Prix circuits since 1921 with its powerful and light sports cars, such as the legendary Types 13 and 35. Simultaneously, BUGATTI developed iconic touring cars such as the Type 40 and 50 series with its highlights, the Type 41 Royale or the Type 57 SC Atlantic under the leadership of Ettore Bugatti’s eldest son Jean, an innovator and visionary with avant-garde and artistic automotive interpretations.

After the brand’s founder had passed away, BUGATTI had a number of ingenious custodians, each ushering in a new era of engineering excellence. Between 1987 and 1995 Romano Artioli created the BUGATTI EB110, showcasing several innovations that set a new benchmark for super sports car performance, including a quad-turbocharged V12 engine, carbon fiber monocoque and advanced four-wheel-drive system.

From 1998 onwards BUGATTI’s entry into the 21st Century was re-interpreted by Ferdinand Piëch, then CEO of Volkswagen Group. With the launch of the Veyron in 2005, BUGATTI created an entirely new segment: the hyper sports car, achieving more than 1,000 PS and top speeds above 400 km/h through its by now legendary 8.0L W16 engine.

In November 2021 BUGATTI repositioned itself for the future decades and technologies entering the joint company Bugatti Rimac with the inventor and entrepreneur Mate Rimac as CEO and with Porsche as a strong shareholder of both brands.

BUGATTI’s French identity remains as strong as in the years of its foundation. With its headquarters in France, over one hundred highly skilled employees working at Molsheim, BUGATTI has become an important regional economic factor, attracting tourism and proudly engaging itself in regional activities. From its very beginning BUGATTI has been strongly inspired by the French avant-garde; it has become the most successful French race car company ever and its highly exclusive, luxurious, reliable and fast models are as much in demand today as they were in the past.