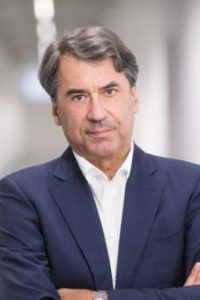 We wanted to take Colin Chapman’s idea of a spartan, lightweight sports car reduced to the bare essentials and transfer it into the new millennium – with as many technological innovations as possible. The European Small Volume Car Manufacturers Alliance was an excellent partner and companion through these challenging times and made things a lot easier. To have the KTM X-BOW R and the GT homologated throughout Europe and in a lot more countries all around the world is definitely something we also have to owe to ESCA!

KTM produces more than 200,000 motorbikes per year and is world market leader in terms of offroad bikes as well as fastest growing motorcycle manufacturer worldwide. Since 2008 it’s also a car manufacturer and has built its 1.000th car in 2016. KTM cars are both homologated for international street and (successful) racetrack use. 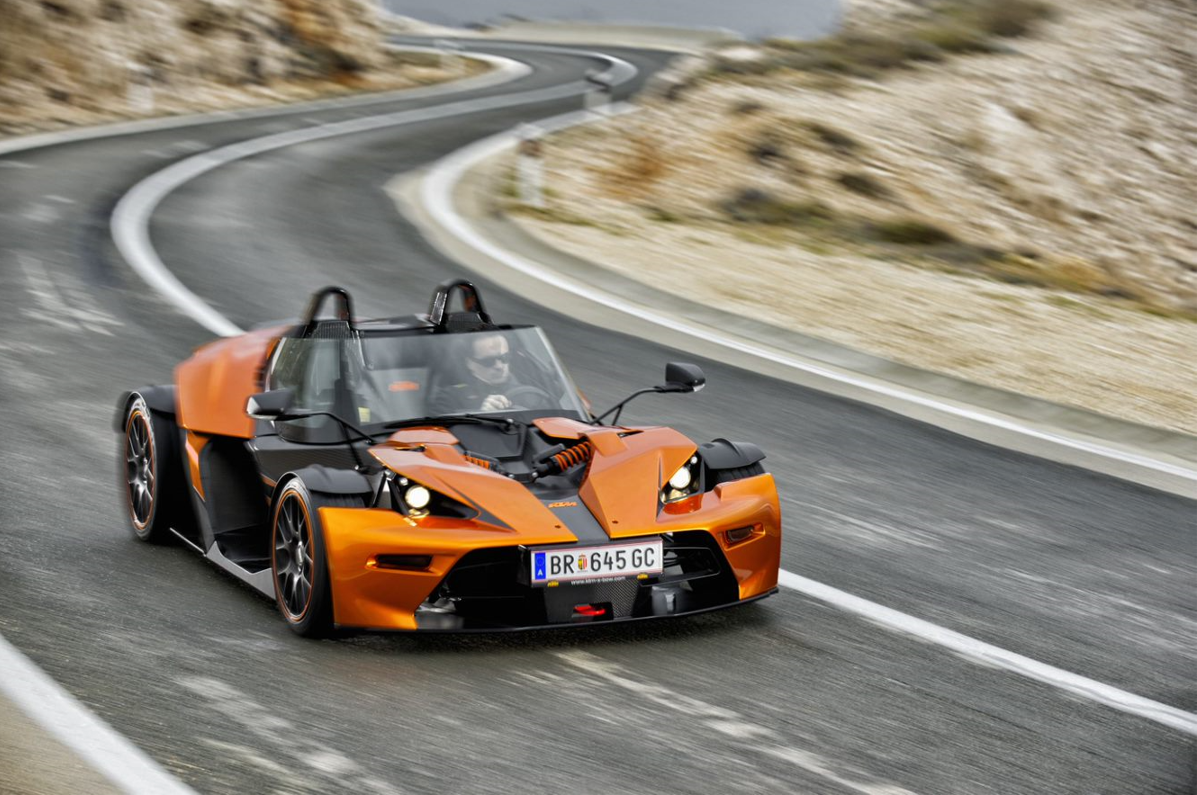 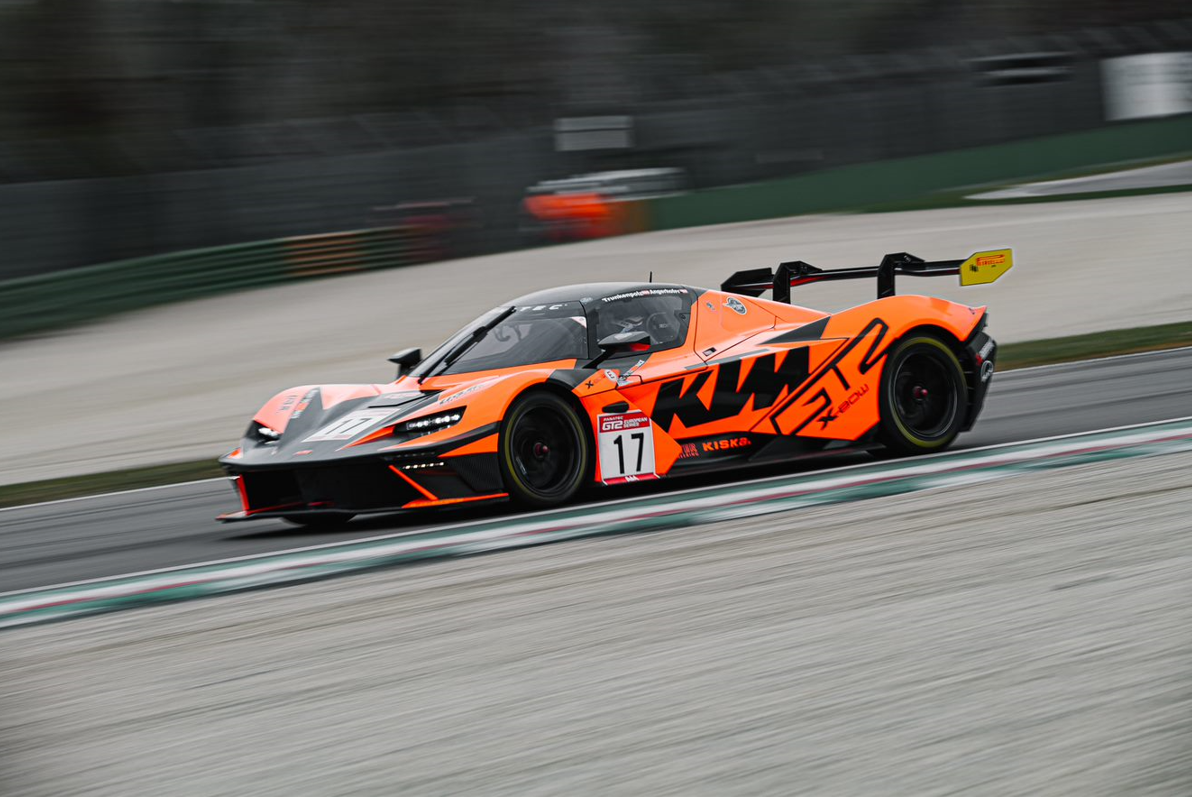 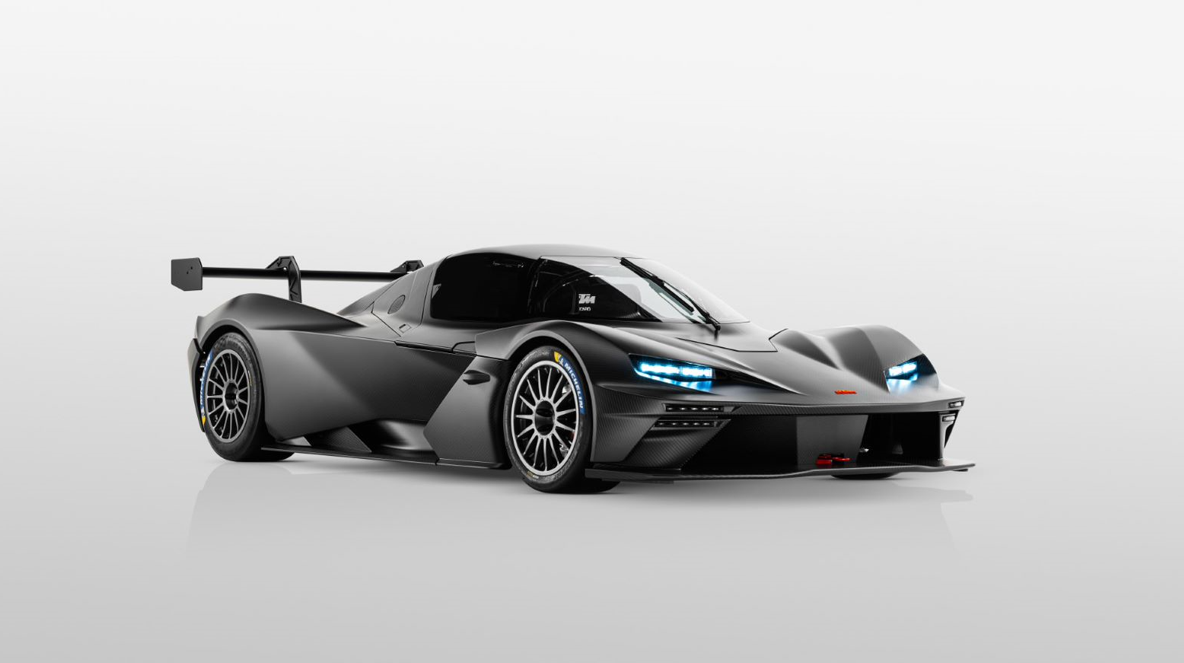 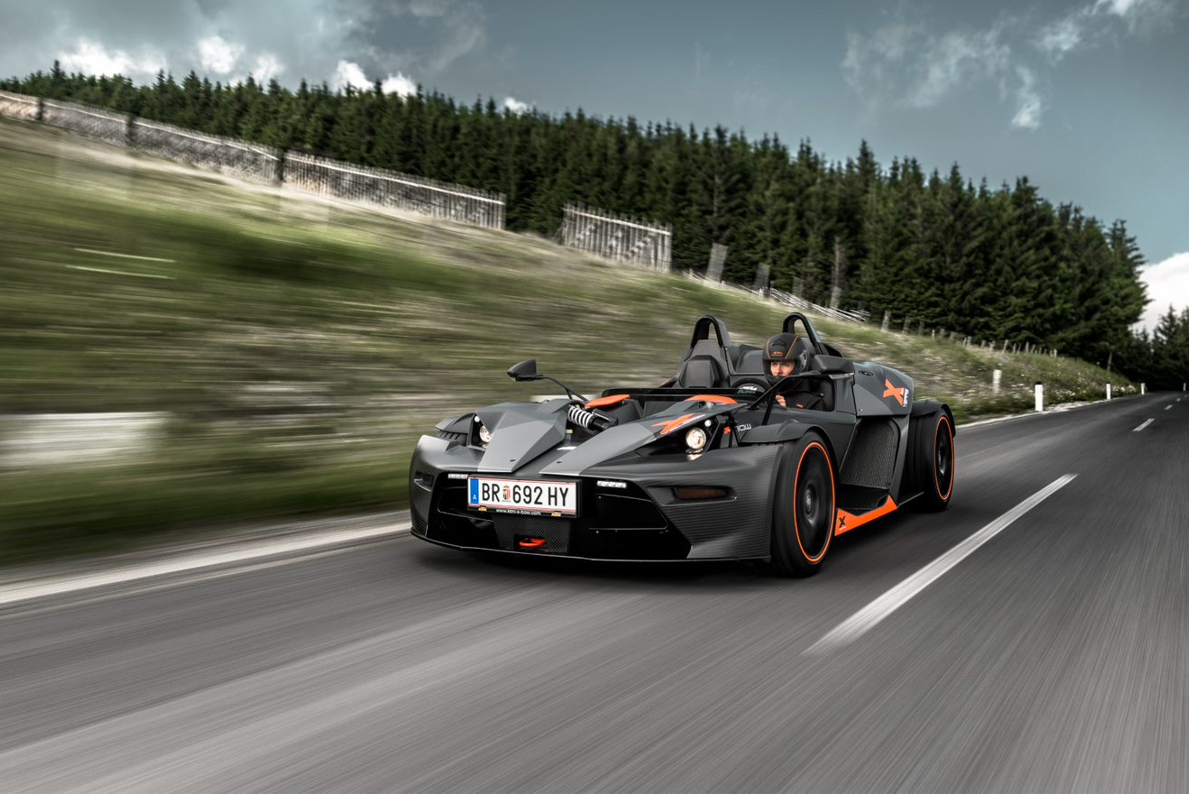 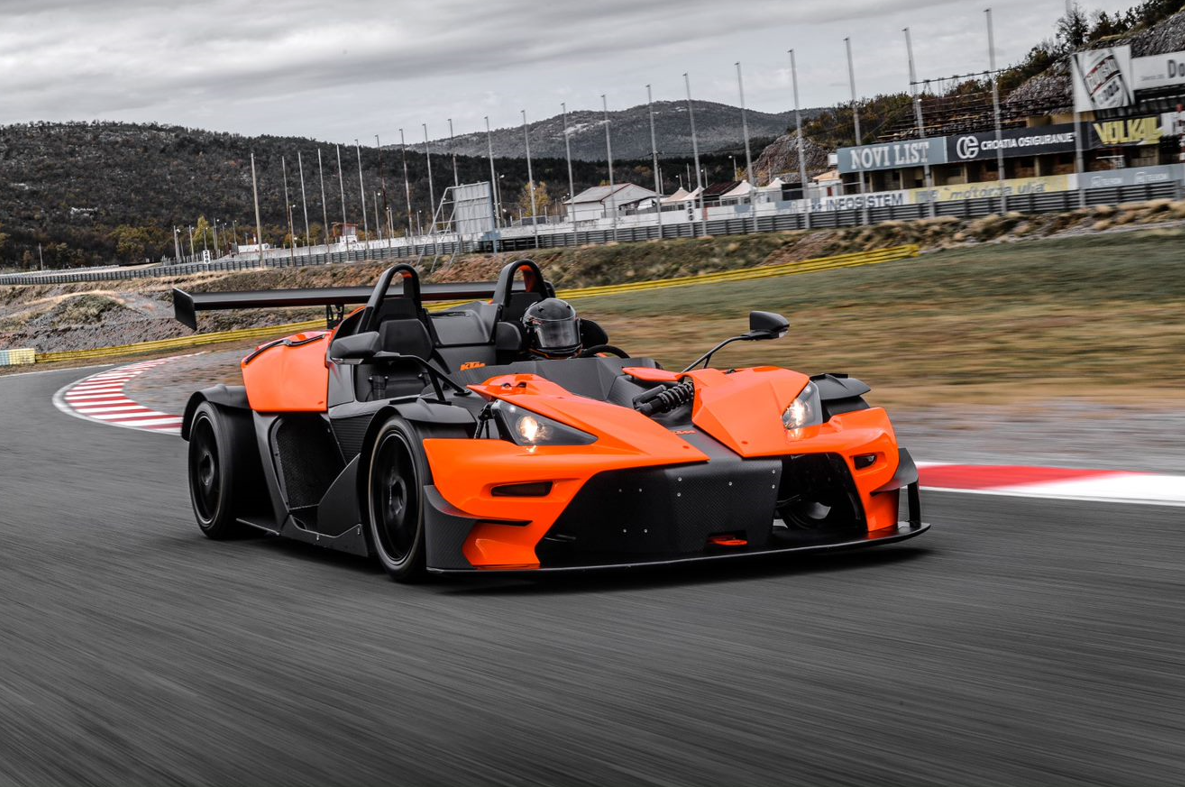 The development of the KTM X-BOW GT4 was exclusively carried out together with highly specialized companies. In addition to the monocoque, which came from the Italian motor racing specialist Dallara, the German racing car constructor Reiter Engineering and the engineering service provider KTM Technologies both played decisive roles in the development process. The unique design was once again the work of KISKA. The car is unrivaled in terms of efficiency, cost-effectiveness and safety. It can be deployed all over the world, and above all, it is specifically designed to suit the future GT4 class. It is also low in price when compared to other models, and there are no additional hidden costs!

Revolutionary. Puristic. Radical. In the form of the production version of the X-BOW, Austrian manufacturer KTM presented its interpretation of a super sports car for the 21st century in 2008. Together with the specialists at Italian sports car manufacturer Dallara, the composites experts Wethje, the think-tank KTM Technologies and engine partner Audi, what is probably the most exciting super sports car of our times was produced in only 18 months. The extraordinary styling came from Gerald Kiska and the team at Kiska Design, who created an iconic modern sports car. “Ready to Race” – this not only applies to KTM motorcycles, but also to the X-BOW.

Horses from Maranello? Steeds from Zuffenhausen? Stars from Stuttgart? Bulls from Sant’Agata? Or rather three letters from Mattighofen? If you want to take on the best, you need to be well prepared. Tuned uncompromisingly for victory, almost limitlessly customisable, alarmingly fast for its opponents – and still surprisingly affordable. Depending on the configuration level, the “RR” can be the perfect vehicle for KTM’s own one-make cup (“X-BOW BATTLE”) or an extremely awkward rival for the aforementioned international competitors. Talk to the specialists from our Motorsport department, who do their best to fulfil every customer request – after all, they’re always READY TO RACE as well!

Performance and purism, united in a unique, extreme design, and armed for adventures on the most legendary race tracks in the world, the KTM X-BOW GTX & GT2 will set new benchmarks in racing. Keeping the focus on the essentials (weight reduction, performance, aerodynamics, handling), they provide numerous new technical highlights, increased ergonomics and usability as well as an almost revolutionary safety standard. It’s the first GT racing car to combine a homologated monocoque with a homologated GT rollcage and a carbon fibre competition seat. Alongside superior technology, the new models are obviously making an extraordinary statement on design: A race car, as pure as a race car can be. On this basis, the KTM X-BOW GTX and GT2 models are able to compete against high-profile super sport cars in terms of power-to-weight-ratio, cornering speed, stopping distance, top speed and, last but not least, lap times – whether it’s on the Nürburgring Nordschleife, in professional racing or during track days. Of course, both models remain absolutely faithful to the DNA of the original KTM X-BOW: Radical, puristic, precise, performance driven.

KTM was founded as a motorcycle repair workshop in Mattighofen, Austria, in 1934. The prototype of its first own motorcycle followed in 1953, serial production started in 1954. Since that time, KTM has evolved to be the most successful and biggest European motorcycle manufacturer with a wide range of street and offroad bikes.

The KTM X-BOW has been manufactured in a purpose-built plant in Graz since June 2008. It is one of the world’s most modern vehicle limited-production facilities and was built in a matter of months in accordance with the latest standards.

Racing cars are serviced and maintained in the KTM X-BOW Racing Center, a new modern plant in Upper Austria. In 2018, the opening ceremony of the branch marked also the ten years celebration for the KTM X-BOW.