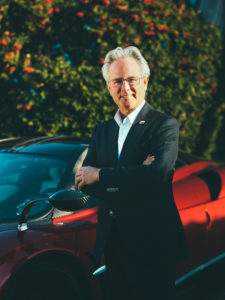 Modena is the heart of the Italian motor valley and we are proud of being part of that, ESCA is a crucial alliance to give voice to the Small Volume Manufacturers like us, that with a tailored production give an important contribution to the growth of European economy and technology.

The company was founded in 1998 by Horacio Pagani and is based in San Cesario sul Panaro, Modena, Italy. 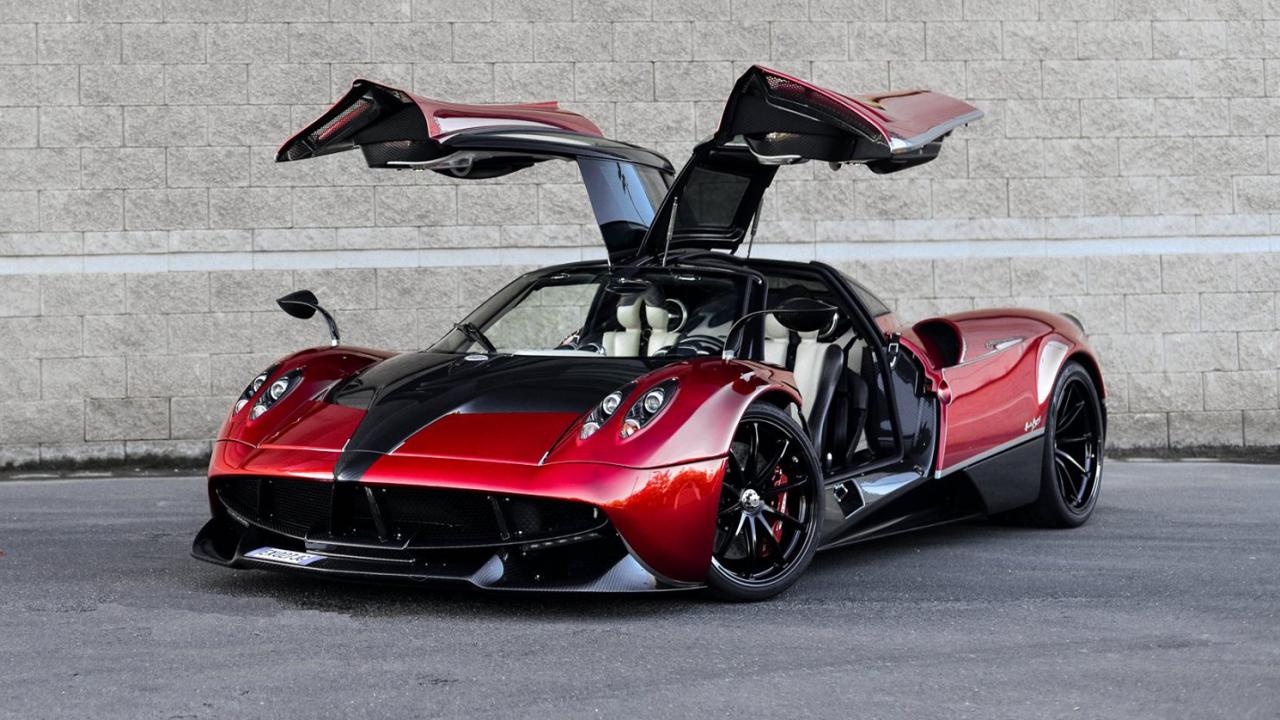 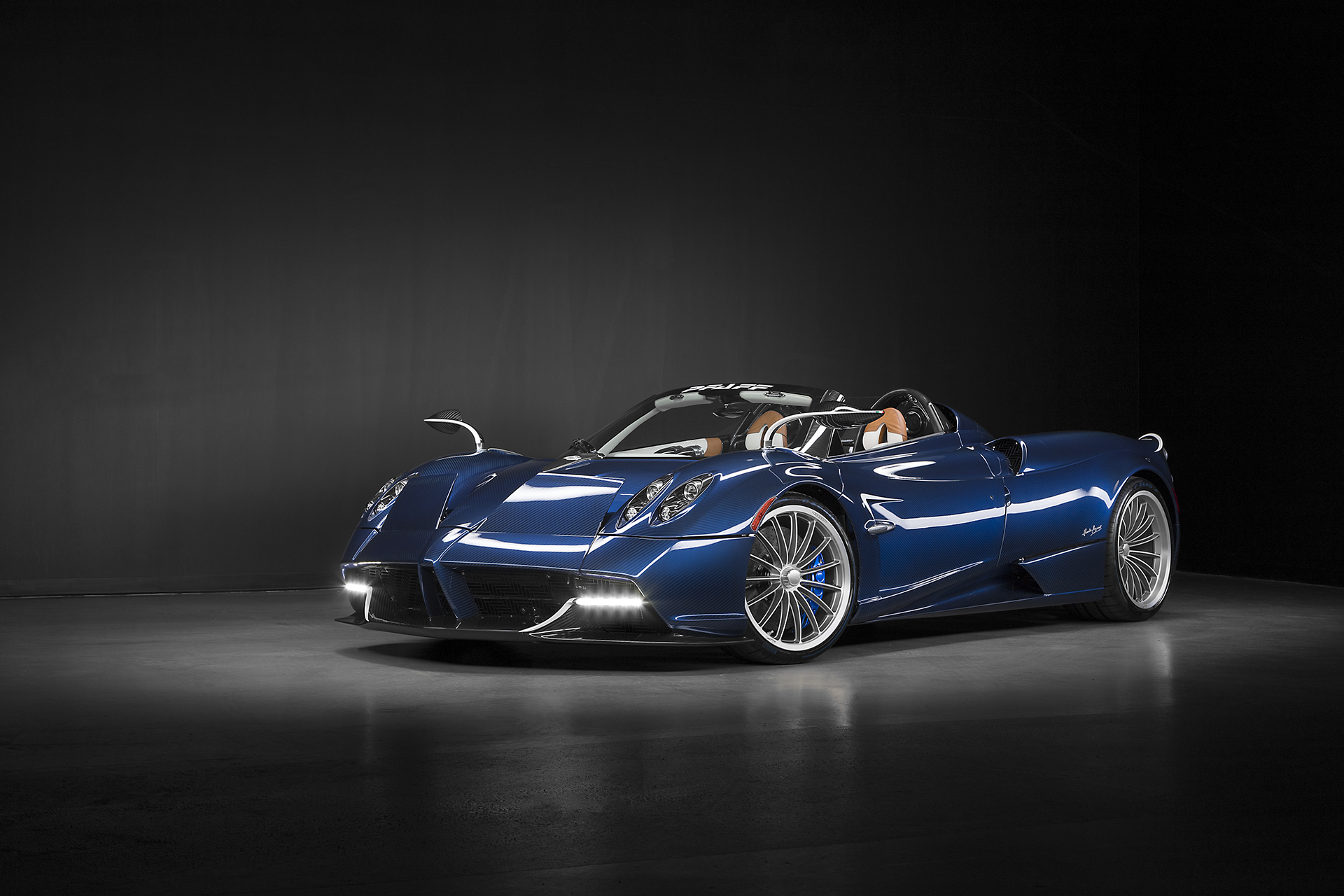 The eternal element air in all its forms, especially wind, becomes determining in defining the concept and the style: a jet turbine, the silence of a glider… the elegance of the wind movements but also the violence and force that it can unleash. Huayra is the God of the Wind in the Quetchua culture living in Argentina, and the whole car is sculpted by the wind. A new V12 twin-turbo engine is developed by Amg and Active Aerodynamics makes its debut for the very first time on a ground vehicle.

The Huayra BC is the most technologically advanced Huayra Coupé yet, introducing innovative technical solutions which will be applied in the Pagani cars of the future. This not just a “restyling” of the Huayra, but a product that includes innovative changes in every part of the vehicle. It’s a car that has a completely different personality to that of the Huayra Coupé. Conceived primarily as road going car that will give the maximum exhilaration and performance during track days and special events, the Huayra BC has been inspired by its “track focused” predecessors: the Pagani Zonda R and the Zonda Cinque.

The philosophy driving the company embraces a concept borrowed from the Renaissance and embodied by the great Leonardo da Vinci who, over 500 years ago, once stated: “Art and Science are disciplines that must walk together hand in hand.”
Pagani Automobili creates in accordance with this inspirational creed, combining technique and taste, functionality and aesthetics, handcraft work and technological know-how.

Italy is a leading country in the luxury automotive sector, and home to some of the most popular and exclusive car manufacturers in the world. Creating luxury cars in this land means trying to always raise the bar in order to create something unique and beyond all expectations, through the best and latest technology and know-how available.