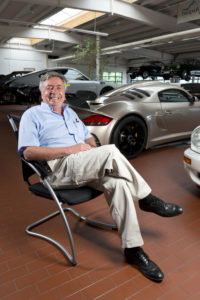 RUF is a well established manufacturer of iconic sports cars. RUF has a long history of developing and manufacturing unique, fast and efficient cars for special customers.
We are proud to be part of the ESCA family‎. The alliance with its experts takes care of the special interests and needs of this segment of the industry, thus enabling us to stay competitive in the market.

RUF is a producer of high-performance vehicles and an official car manufacturer, specializing in manufacturing new RUF automobiles from bare chassis. 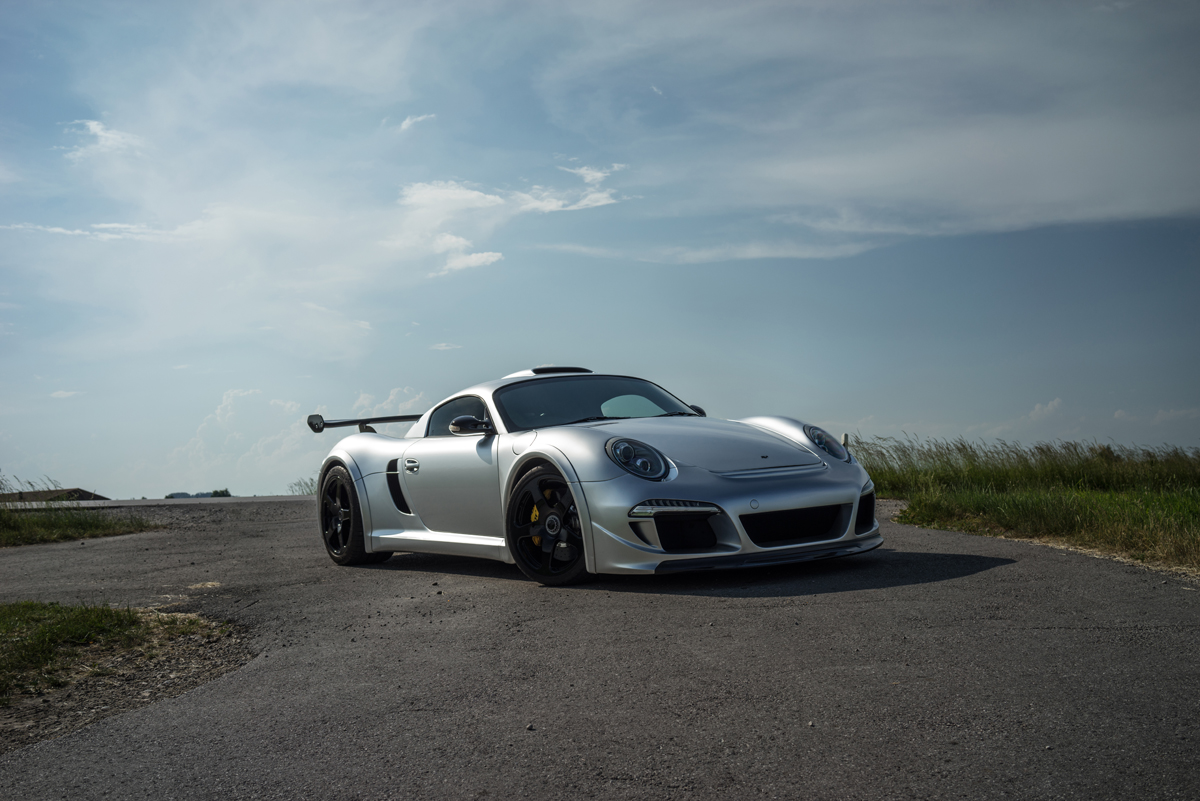 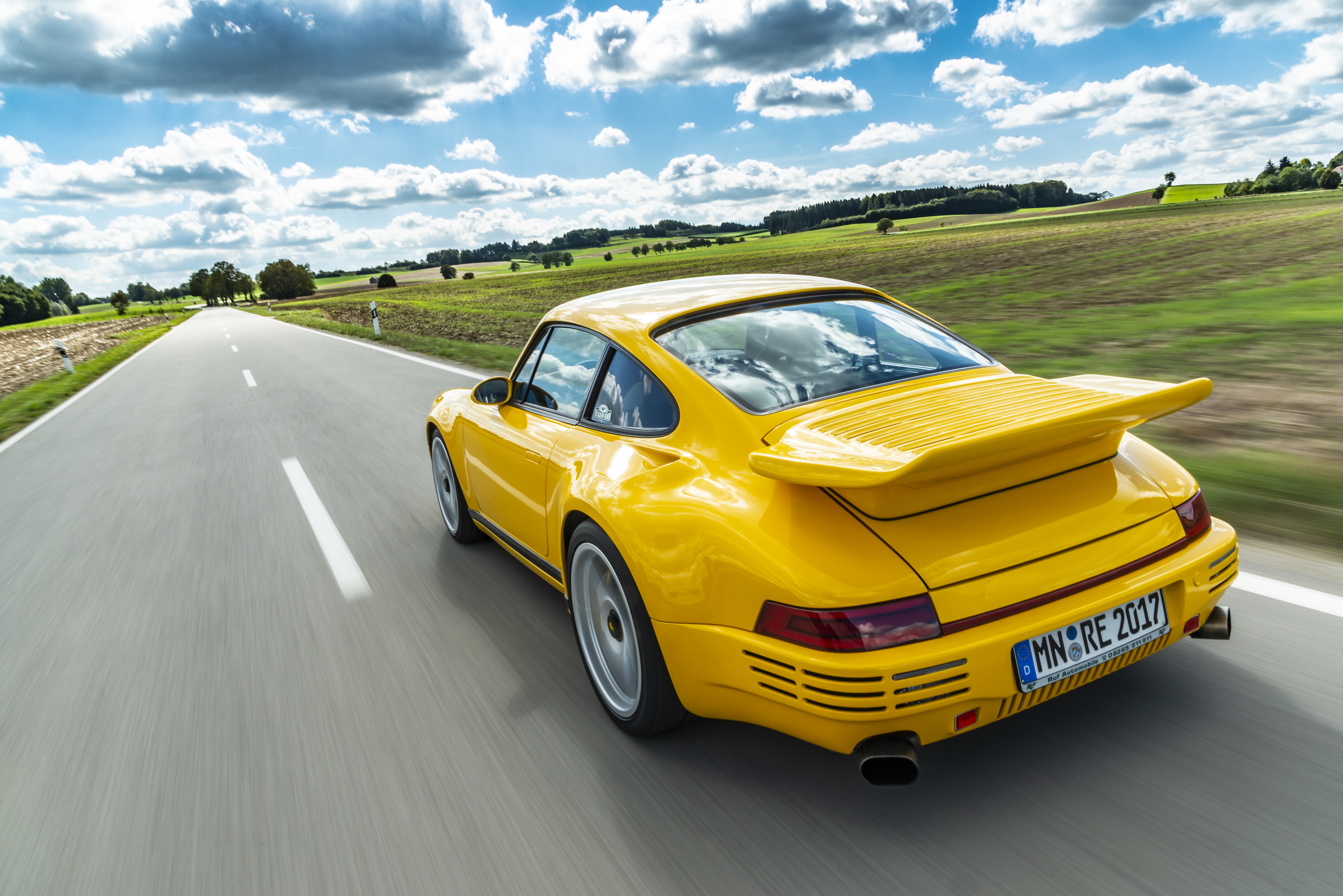 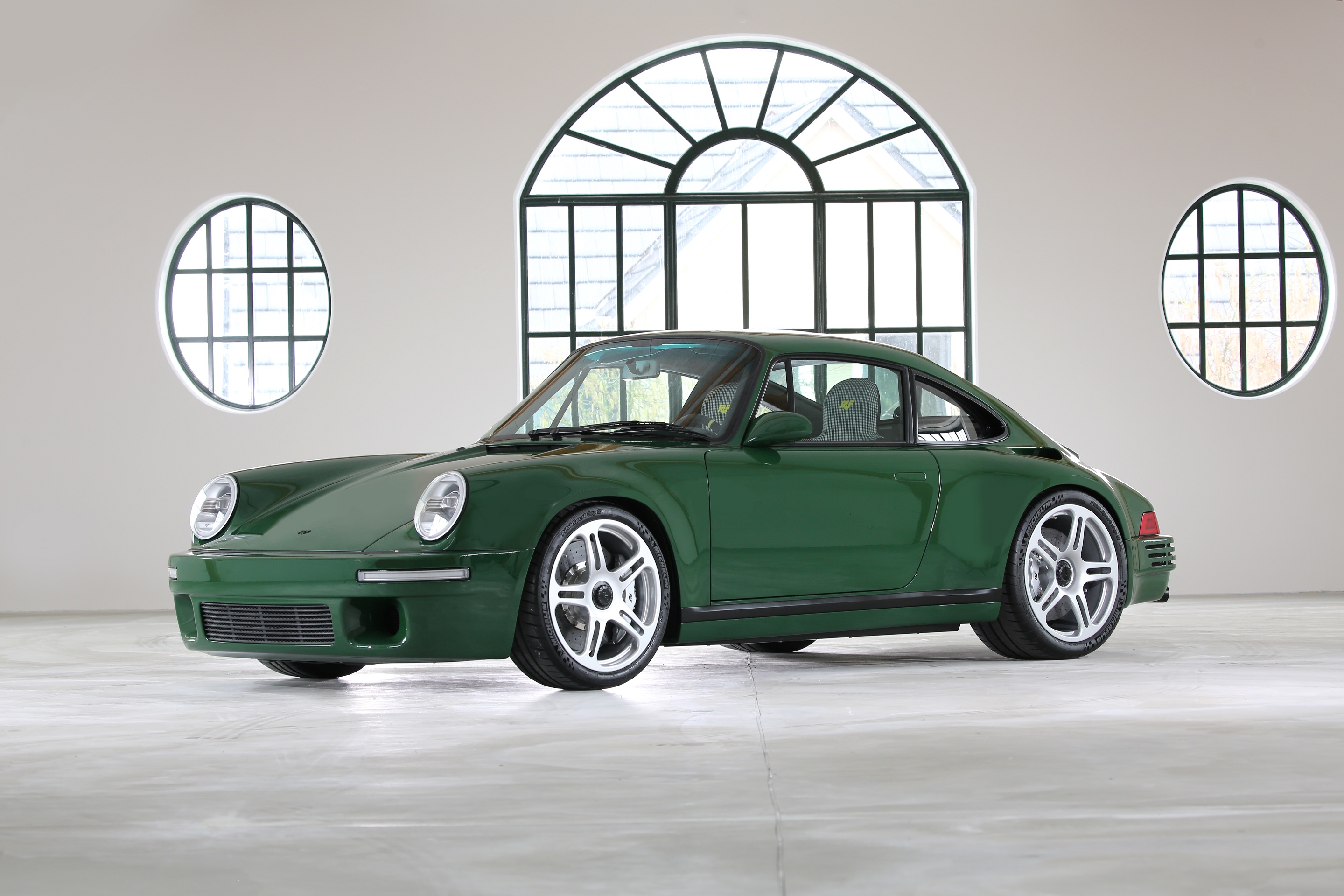 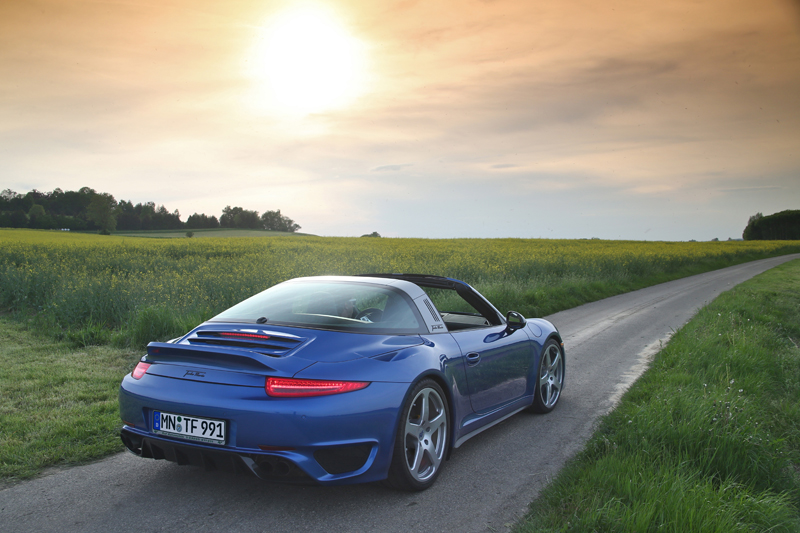 The CTR 3 is RUF’s top model and combines decades of experience with latest technology and timeless design. As a logical consequence of the continuous development of the brand, we are very proud to offer a vehicle that enthuses by far more than exceptional technology and driving dynamics: it comes with its complete own individual design. For the external observer, the low and wide front end of the CTR 3 together with the steeply rising wings form an athletic appearance. With the specific design of the wings and a very low a-pillar, the pilot of the CTR 3 has the perception of a very low seat position which enhances the race car feeling. Underneath the carbon skin various high-performance components are combined. The turbo charged flat 6 engine produces impressive 777 hp and has a torque of 980 Nm (723 lb ft). This power is transferred to the rear wheels via a 6-speed manual or an optional 7-speed double clutch gear box. The mid-engine coupe has a low center of gravity and builds very low. The rear axle construction includes horizontal springs and shock absorbers.

With the CTR 2017 we made a tribute to our own history.
The legacy of the RUF CTR from 1987 was always lightweight with a strong Turbo-engine. With this in mind, we made the first RUF car that is using a chassis of our own. The super stiff lightweight carbon fibre monocoque only weighs 88 kg.
Combined with the carbon fibre skin and the front and rear sub frames made of lightweight Steel for crash worthiness. This results in a dry weight of only 1200 kg for the full car.
The 2017 CTR uses a rear-engine powertrain layout. The 3.6-liter twin-turbo flat-six is built by RUF and inspired by the design of the engine in the original CTR “Yellow Bird”. It uses a full dry-sump lubrication system to provide constant oil supply and pressure during extreme cornering. Total output is 522 kw (710 PS) at 6,750 RPM and 880 Nm (649 lb-ft) at 2,750 RPM.
In order to truly pay tribute to the Yellow Bird, the latest CTR will be available exclusively with a newly developed 7-speed manual transmission that sends power to the rear wheels through a limited-slip differential.
All these ingredients make the RUF CTR 2017 a real sports car, following the idea of an analog car for the active driver and enthusiast.

A look back in time: the name SCR stands for a 40-year-lasting tradition in the history of the brand. The SCR had its premiere in the year 1978 and immediately it impressed the critical experts of the wellknown German car magazine Auto Motor und Sport who stated: “Power, everywhere you step!”. Thepublished test in the issue #13/1978 was greatly acknowledged in the motoring scene back then.
The original SCR was driven by a naturally aspirated engine with six cylinders, 3.2 liter engine displacement and maximum power uprated to 217 hp.
The new generation SCR is using the same monocoque chassis as the CTR 2017, also with the lightweight design in mind.
The 4 liters naturally aspirated high reving engine has its redline at 8.850 RPM and produces 510 hp. The classic shaped narrow body becomes even more harmonious without the whale tail wing.

For open-air enthusiasts we offer the Turbo Florio, the perfect symbiosis of turbo engine and safety convertible. Leaving nothing to be desired, it combines the benefits of a civilized RUF Turbo chassis with a staggering 645 hp output, along with the heady pleasures of top-down motoring. The roll-over safety bar that separates the convertible top from the fixed rear glass window, determines the overall appearance and character of this car. Refined technical details include the air intake ducts above the rear wheel arches that feed fresh air to the intercoolers, while the rear quarters are defined by the discreet fixed rear spoiler and the carbon fiber diffuser. The Turbo Florio is available either as a reardrive only or all-wheel drive transmission, with a manual 6-speed or 7-speed double clutch gearbox.

The company was founded in 1939 in Pfaffenhausen, Germany as “Auto Ruf” by Alois Ruf Sr. as a service garage and was eventually expanded to include a full-service gas station in 1949. Ruf began experimenting with vehicle designs of his own in the late 1940s, and in 1955 he designed and built a tour bus which he used in his tour bus enterprise.

Alois Sr.’s involvement in mechanics and his ability to improvise and build up things from nothing than just bare metal had a distinct effect on his son, Alois Ruf Jr. He became not only a real sports car enthusiast, he was even able to work on them and improve them. In the 60s the Rufs began servicing and restoring Porsche automobiles out of their garage. Following Alois Sr’s. death in 1974, 24-year-old Alois Jr. took control of the business and focused on his passion: Porsche vehicles, and especially the 911. A year later in 1975, the first Ruf-enhanced Porsche came to life.

In 1981, RUF Automobile received the prestigious and coveted Manufactures’ Certification from the German Federal Vehicle Office.

Germany, Bavaria. RUF is located in Pfaffenhausen, a small town around 90 kilometers west of Munich.